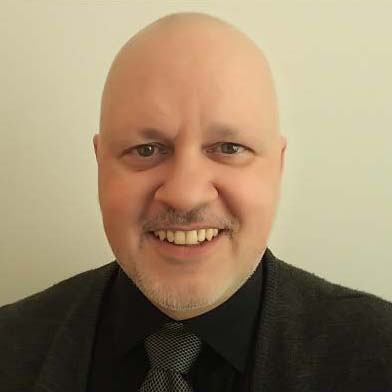 Information Technology Help Desk 973-275-2222. For problems with Email ID and password, or other technical issues.

email a question:  Ask a Librarian

Need In Depth Research Help? Make an appointment with a reference librarian for an individual or small group session

Free books on the web

The Online Books Page This site from the University of Pennsylvania provides more than 14,000  books free in various formats. Most are older works, but you will find some classic  titles here.

Request a book from another library
Interlibrary Borrowing (SHU restricted)

Request it for our library (faculty only)
Book order form

Not sure what you're looking for?
For Music, search Worldcat Local using the following subject headings:

subdivision Songs and music under names of persons, corporate bodies, places, classes of persons, ethnic groups, wars, and topical headings for collections or single works of vocal or instrumental music about the topic or entity named; and

subdivision Music under ethnic groups for music of the group

For works consisting of music of an individual ethnic group, additional subject entry is made under the heading [ethnic group]--[place]--Music.

And you can also search for music by country, by century, and in conjunction with other topics such as

New Music Books in the Library

Recent Arrivals (check the new books shelf first, which is on the second floor) library map