On the 20th Anniversary of the Valente Italian Library

On September 4, 2016, Seton Hall University Libraries will pass a milestone:  the 20th Anniversary of the signing of the endowment agreement that led to the creation of the Valente Italian Library (or The Valente Family Endowed Library Collection as the document titled it then).  The Valente Italian Library now comprises over 29,500 titles/volumes:  “We’ve built a splendid collection of Italian books, the Valente Italian Library, which is the best of its kind in New Jersey” notes Professor William Connell, an internationally recognized historian and holder of the Joseph M. and Geraldine C. La Motta Chair in Italian studies, and alongside it “we’ve built a vibrant, interdisciplinary Italian Studies Program on campus.”[1]  Connell has been a prime mover in the development of the collection since he arrived at Seton Hall in 1998 – essentially acting as an in-house expert on the broad range of the literatures that span Italian Studies.  Originally devoted to “Italian history, heritage, and language,” the collection is primarily concentrated from 400CE to the present and now also encompasses Italian cinema, philosophy, religion, Italian regional history, the Italian-American experience, law, music, art, and of course Italian literature.  Originally housed in the striking 3rd floor Rotunda of the Library, the collection has grown well beyond those bounds.

From the beginning the Valente Italian Library was a family and a community project.  The endowment was established by Mr. Salvatore (Sal) Valente in honor of his father Bruno, an immigrant and successful self-made businessman of many accomplishments and social and humanitarian commitments.  His son said of him at the dedication of the collection and space (October 18, 1997) that he was a person interested “in making the world a better place for others,” and the library founded in his memory is for people “like my father [to] use their knowledge to advance the common good and further the public’s appreciation for Italian culture and history.”  Sal Valente is himself a successful business man and has a significant record of service:  as past chairman of the Columbus Hospital Foundation, past co-chairman of the Drumthwacket Foundation, a member of the National Italian American Federation[2] – and of course, he has a longstanding and substantial involvement with Seton Hall through the Valente Italian Library.

Among those at Seton Hall who know him, Sal is famously reticent about publicity for his efforts, saying that not he, but the community built the Valente Italian Library.  In large measure, he is correct:  Sal has led a remarkable, sustained, and coordinated effort that continues to this day:

These efforts have yielded a substantive collection.  From the entire catalogue of the Societa' siciliana di storia patria, to a rare first edition of the first printed history of Sicily written by Tommaso Fazello, De rebus siculis decades duae, published in Palermo in 1558.  The collection includes core works such as the Grande dizionario della lingua italiani (the Italian equivalent of the Oxford English Dictionary) and the Fonti per la storia d’Italia (part of a 350 volume set of published fundamental historical documents), and a research-level collection of Italian history and literature of course.  There are also the odd and whimsical items:  from the full set of the Guida d'Italia travel books covering every important city and all regions of Italy (and a restaurant guide!) to the volume self-published by donor George Malanga on Italian postcards documenting rural life and the diaspora to America.  And the work on the collection has not stopped there.  Recently the space adjacent to the 3rd floor Rotunda – the east wing of the 3rd floor, formerly occupied by Government Documents – was cleared and the very-crowded Valente Italian Library was shifted and given substantial room for growth:  5328 linear feet – or over a mile – of shelving now.

And the Valente Italian Library is being used by scholars, and having an effect on scholarship – perhaps the best measure of its success.  Numerous scholars have been sponsored and/or come to visit to use it:

There are other signals of influence as well.  Anthony J. Tamburri’s 2014 book, Re-reading Italian Americana: specificities and generalities on literature and criticism, cites the Valente Italian Library and the philanthropy around it as important markers in Italian-American culture in the early 21st century, and the important exhibition, Strangers in a Strange Land, on the history of Italian-language American imprints, in 2014, featured talks by collector James Periconi and noted Brooklyn College scholar Dr. Robert Viscusi and celebrated the legacy of the Valente Italian Library, noting how rich the resources were at Seton Hall to research and expose Periconi’s collection.  And recently the University Libraries acquired the records of the Umberto Primo Lodge No. 750 of Susquehanna, Pennsylvania, a now defunct lodge of the Order Sons of Italy in America, established in 1920 as a local lodge under the jurisdiction of the Grand Lodge of Pennsylvania and later merged with the Roma Madre Lodge No. 1342 of Sayre, Pennsylvania.  Like Periconi’s rare collection of Italian-language American imprints, this is precisely the kind of primary collection that the Valente Italian Library can support research on.

15 years ago Professor Connell said that “Seton Hall University has made a serious commitment to Italian culture, history, and education” in the form of this wonderful collection and reading room.  That is more true now.  20 years is not a very long time to establish such a collection and make such a mark.  The Valente Italian Library is now well-established, and poised to grow – in numerous ways. 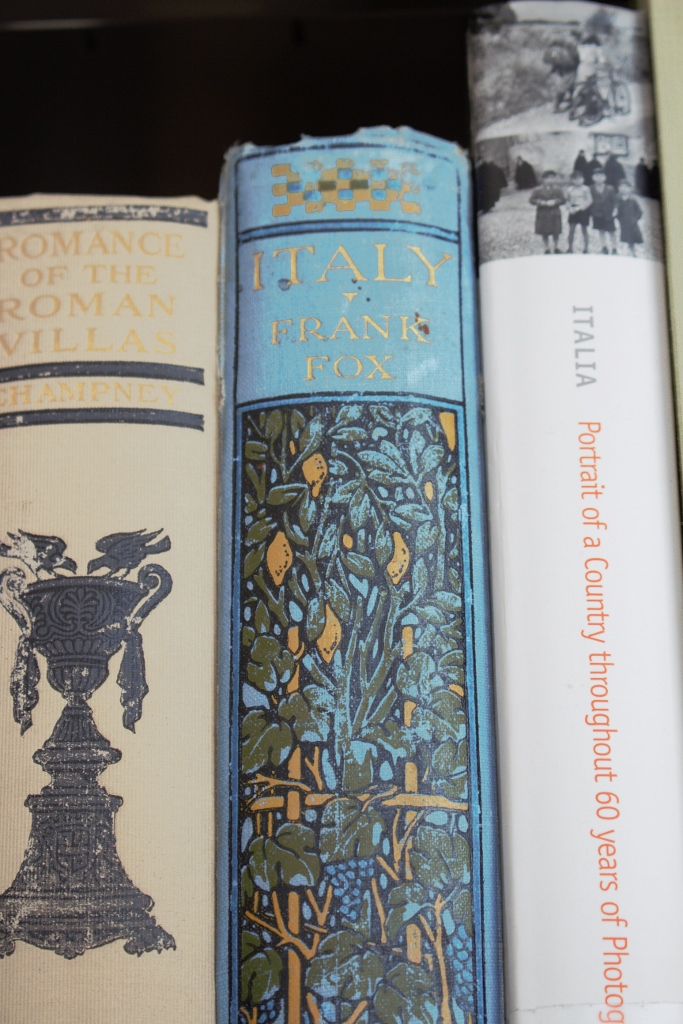 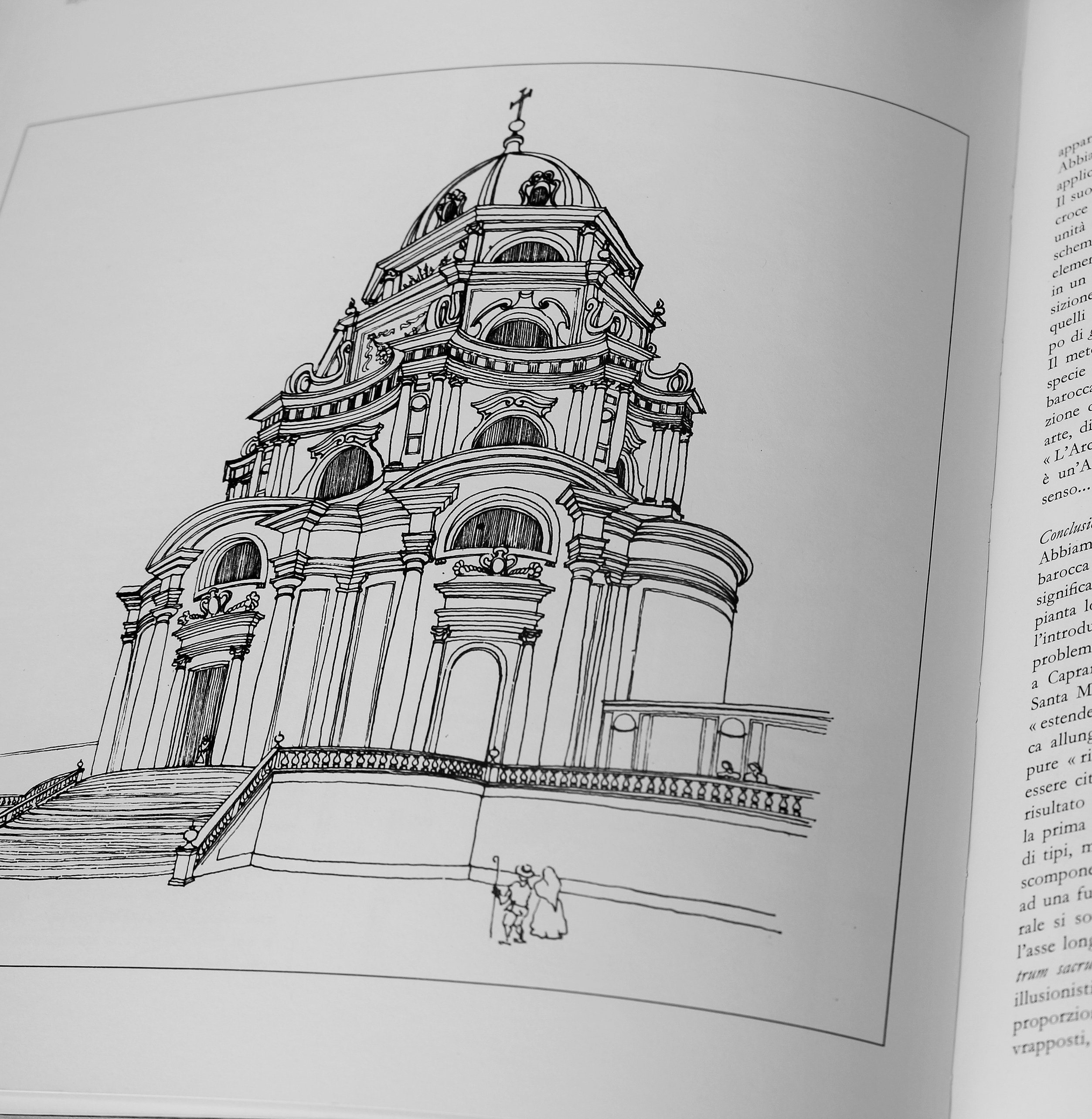 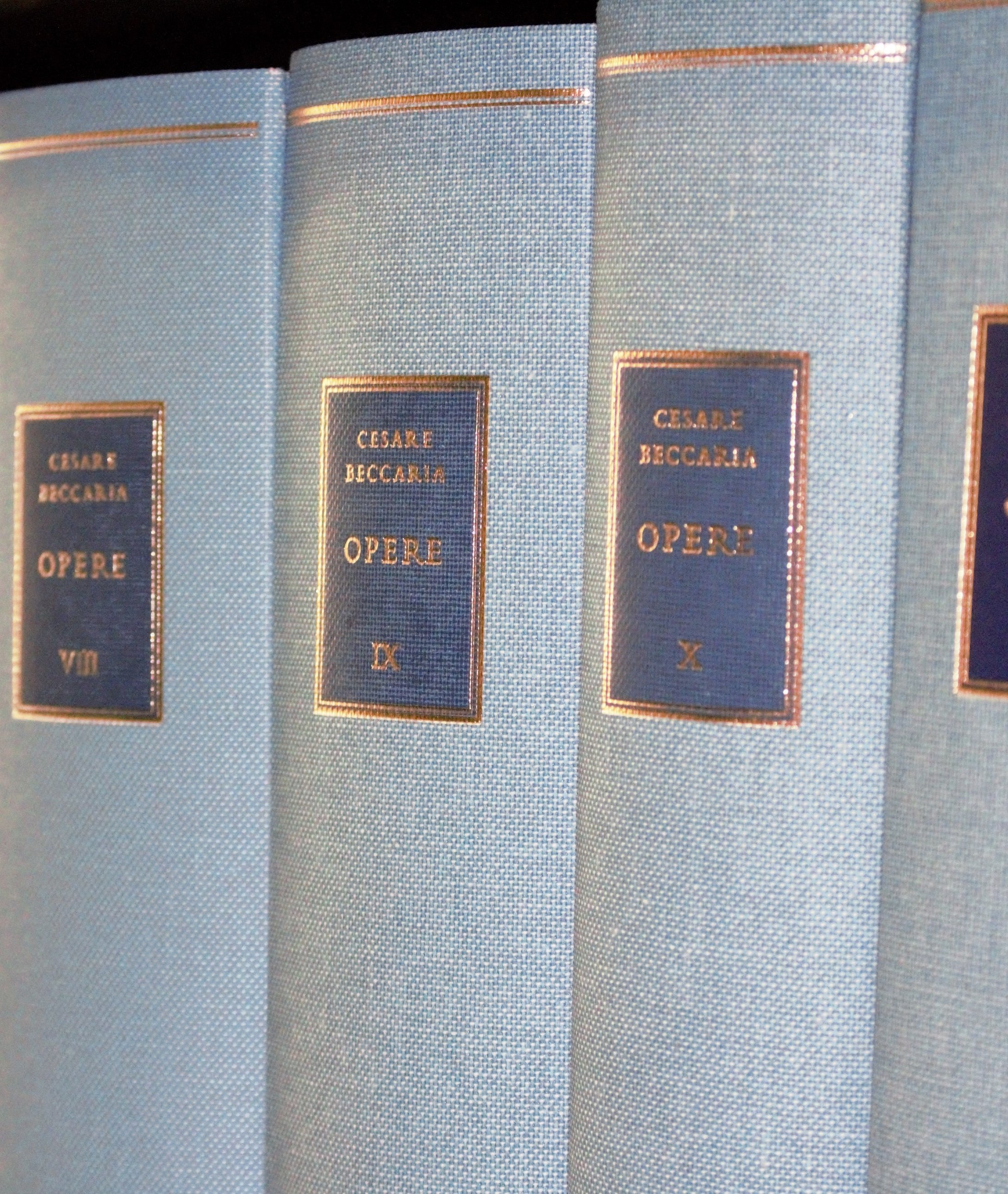