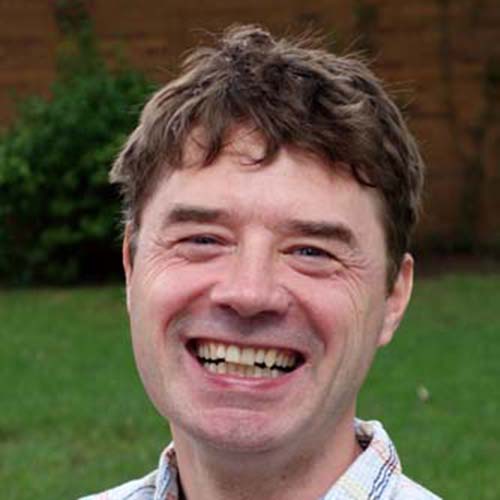 Students at Seton Hall University begin their common learning experience in the summer before their first year. Since 2003, all incoming first-year students have read a common book over the summer to introduce them to academic and student life at Seton Hall. The SHU Reads! nominated text presents a shared experience intended to foster thoughtful discussion and engagement in University Life, the first-year English classes, and throughout the academic year.

Just Mercy: A Story of Justice and Redemption

Bryan Stevenson is a 1985 graduate of Harvard, with both a master’s in public policy from the Kennedy School of Government and a JD from the School of Law. He is the founder and executive director of the Equal Justice Initiative and a law professor at the New York University School of Law. The Equal Justice Initiative (EJI) is a human rights organization in Montgomery, Alabama. Under Mr. Stevenson's leadership, EJI has won major legal challenges eliminating excessive and unfair sentencing, exonerating innocent death row prisoners, confronting abuse of the incarcerated and the mentally ill, and aiding children prosecuted as adults.

Just Mercy is Stevenson's memoir about EJI, from the early days with a small staff facing the nation’s highest death sentencing and execution rates, through a successful campaign to challenge the cruel practice of sentencing children to die in prison, to revolutionary projects designed to confront Americans with our history of racial injustice.

One of EJI’s first clients was Walter McMillian, a young Black man who was sentenced to die for the murder of a young white woman that he didn’t commit. The case exemplifies how the death penalty in America is a direct descendant of lynching — a system that treats the rich and guilty better than the poor and innocent.