The following site is designed to give the reader an introductory look at the importance of information on the history of South Orange, New Jersey through various resources on the subject via electronic, digital and traditional means of scholarship. 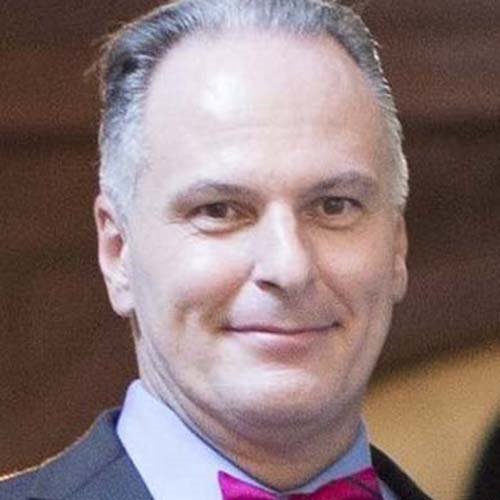 Welcome to the Seton Hall University Libraries South Orange & Local History Research Guide.  Since the realm of armed forces exploration is varied, this is not a comprehensive list of resources, but rather a starting point on your personal path to discovery.  This guide is a work in progress and please e-mail me with questions, comments and/or suggestions for improvement.

Thank you in advance for your interest!